In this first part of this blog post series we will develop a serverless function to identify Doppelgängers.

We will be using Functions as a Service (FaaS), which is a framework for building serverless functions with Docker, TensorFlow for image recognition. Needless to say, we will be using Docker.

Throw any url at it, and the function will tell you what it (thinks it) sees.

How does it tell you what it thinks? It runs an image classification with Inception provided by Tensorflow. Inception was trained on ImageNet image database.

But let's face it, tarsier and cats are the REAL Doppelgängers!

Will we be able to split them apart?

Let's start with a demo, and set up FaaS so we can test out the doppelgangers and see what the function makes of it.

You can try this out in Play With Docker using the PWD button, how that works is by downloading a Docker Compose Stack file and all the images that are needed for FaaS and for the machine learning function (which we will write).

If you are already familiar with FaaS and cannot wait to play with this, head over to PWD and give it a round of tests

Wait a while until the Tensorflow Docker image extract. Be patient...

then click the blue badge at the top to open FaaS UI:

then click on the tensorflow entry on the left

type or paste in the Request body field any url pointing to an image and click INVOKE.

Test this on the internet celebrity Hipster Cat.

It got identified as a tabby cat with an 23% confidence level. It spotted a carton, a bow tie and maybe a welcome mat.

Let's test a harder one:

A boston bull and a king penguin are spotted with high confidence level (16.9% and 17.9% respectively).

You can also use curl if you prefer:
(this url points to another cat photo)

You can find in my github repository all the code and simple instructions to set it up and test it locally too - but I advise you to read along as there will be a trick or two (one of them to go async :-) )

A big thank you to Alex Ellis (@alexellisuk) for creating this community and his continuous support!

This is what open-source #community looks like - logging into Slack to see an awesome @Docker + FaaS + TensorFlow hack by @jmkhael 🤠 pic.twitter.com/4cAGsoWdVA

Not familiar with what Serverless can do? Read my guide here.

We will be using FaaS, which is a framework for building serverless functions with Docker.

That means that FaaS can run on a Docker Swarm! sweet!

We will use TensorFlow for image recognition. But first, let's define TensorFlow and see what it can do for us.

The Tensorflow site define TensorFlow as such:

TensorFlow™ is an open source software library for numerical computation using data flow graphs. Nodes in the graph represent mathematical operations, while the graph edges represent the multidimensional data arrays (tensors) communicated between them. The flexible architecture allows you to deploy computation to one or more CPUs or GPUs in a desktop, server, or mobile device with a single API.

In easier words, you write your code once, and it can execute on a CPU, GPU and now even on a TPU!

Where can we run TensorFlow?

Imagine that you can run your code on your local machine, phone, raspberry pi and even on GCP - CLOUD TPU - introduced by Google here. 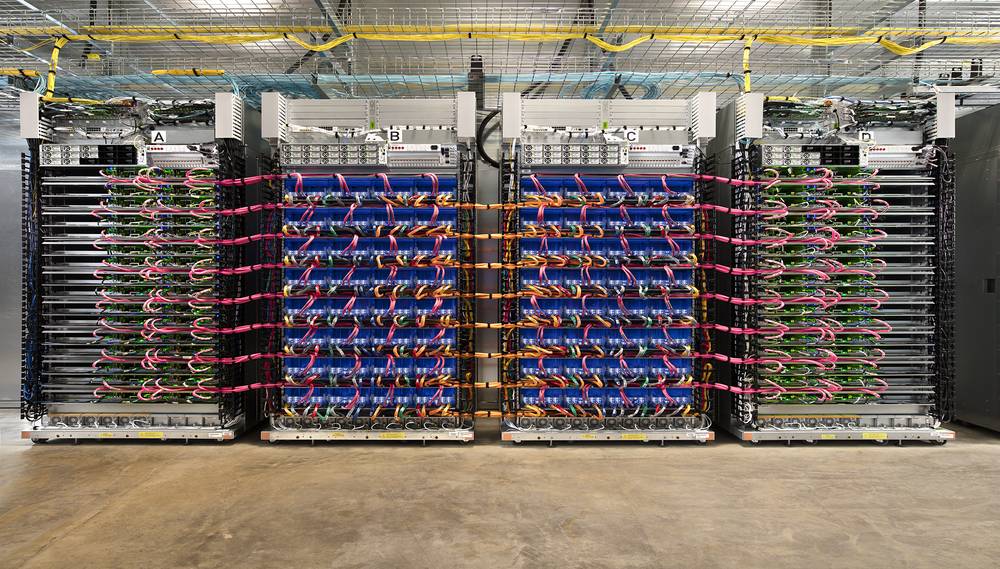 What can we build with TensorFlow?

Nothing better than to browse through Awesome TensorFlow to get some ideas.

For convenience, I'll list a few things which one can do with TensorFlow:

and so much more!

Before going further, check out FaaS and Star the project! You can start building your serverless function and have it featured in the community Alex built! Pull requests are welcome!

Next we will dive deeper. We will be building a Serverless FaaS function for deep learning in 10 minutes.

In future blog post we will do one of the below:

Tell me which one you'd like to see next?

Hello, world ;) Check the detailed 'About me' from the drop down menu. Or follow https://jmkhael.io/about-me.